7 day Deserter's Debuff for looters and other reported players 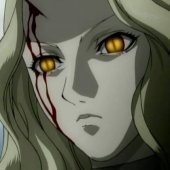